Can you believe it’s already November? Did you set goals in January? How are you doing on those? (I completed EIGHT goals. Which may sound amazing. Except that I had 61. SIXTY ONE. Because Kari in January thought future Kari would be an entirely new person. January Kari always means well, but she’s dealing with ME the rest of the year.) Anyway…

Are any of you up for a November challenge to finish off strong before the holidays?

Here’s what I’m going to do. Each week this month I’m going to try to finish something. It won’t be any of the 53 goals January Kari set because those were things that take more time than one month. So instead I’ll finish up a few other things that I probably won’t do if I’m not focused on it. Since this is Wednesday of the first week of November, this week I’ll choose a task that is a little less time consuming: shred the box of old papers in the garage and use the shreds to finish storing the potatoes for winter.

Below is a list of the other projects that I need to do, and if I was consistent could probably finish this month. (Maybe that is January Kari talking?) But, I do have a better track record of focusing for a short time and pushing through, so I’m hopeful I can at least finish a couple.

What about you? Do you have any projects you’re procrastinating on that you can finish up this month? Let me know in the comments. 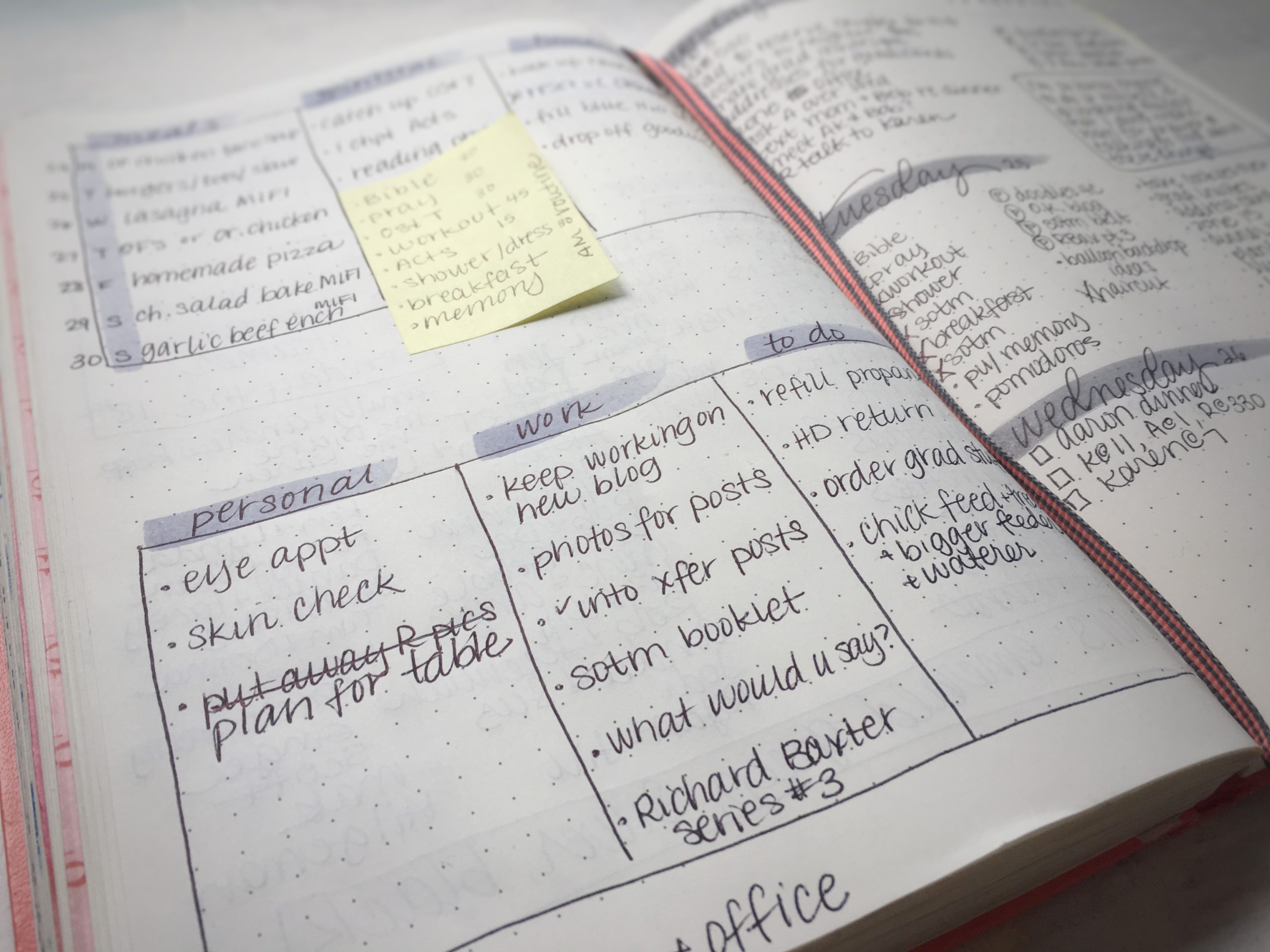 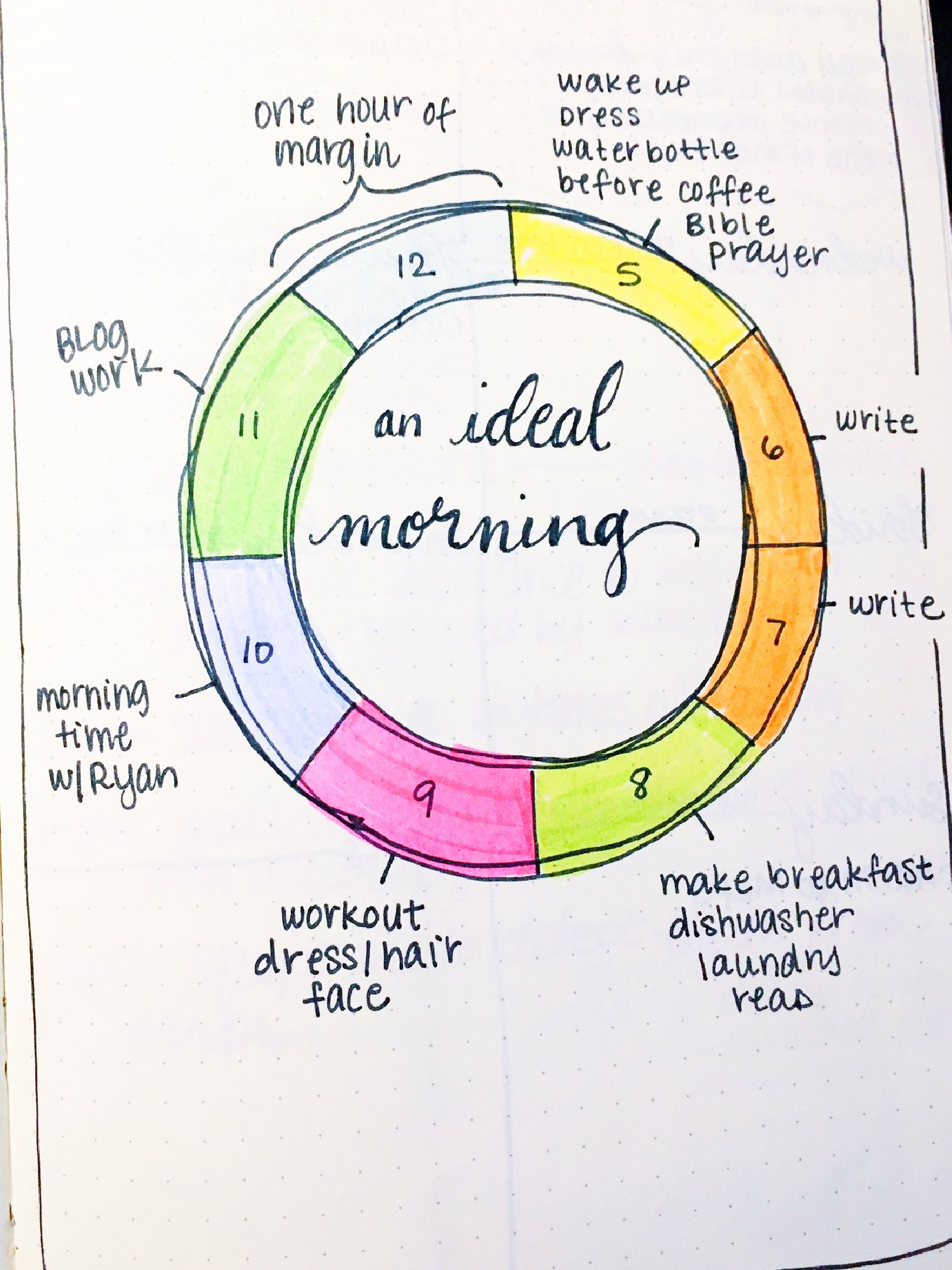 A while ago, a reader asked me about my morning routines… 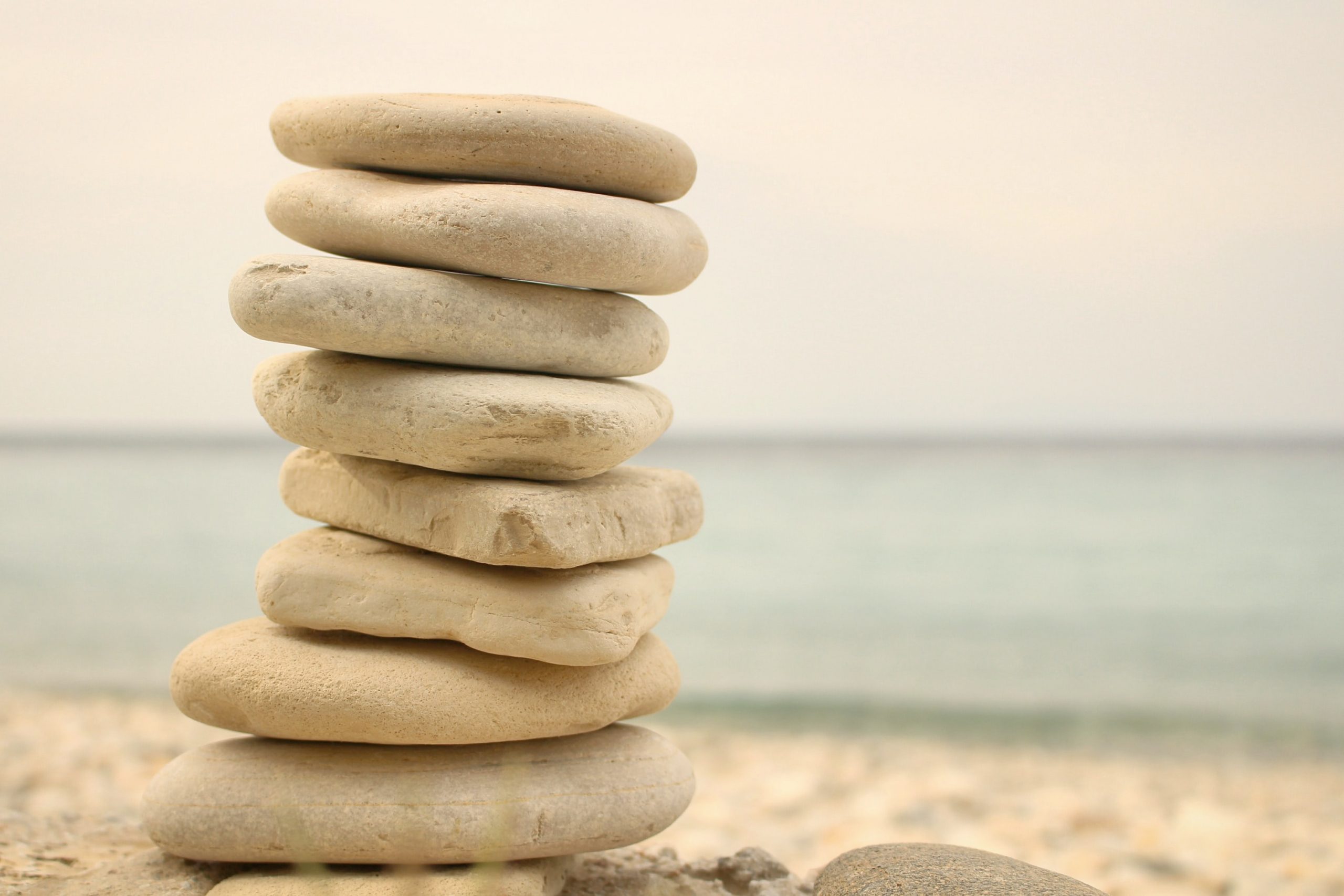 Back in 2018 I realized I needed some help starting my new year goals. After many years of failure on habit goals (reading the Bible, praying, tracking spending, etc) that I needed to work on the habit of developing habits. I couldn’t keep doing what I have always been doing (or not doing) in my… 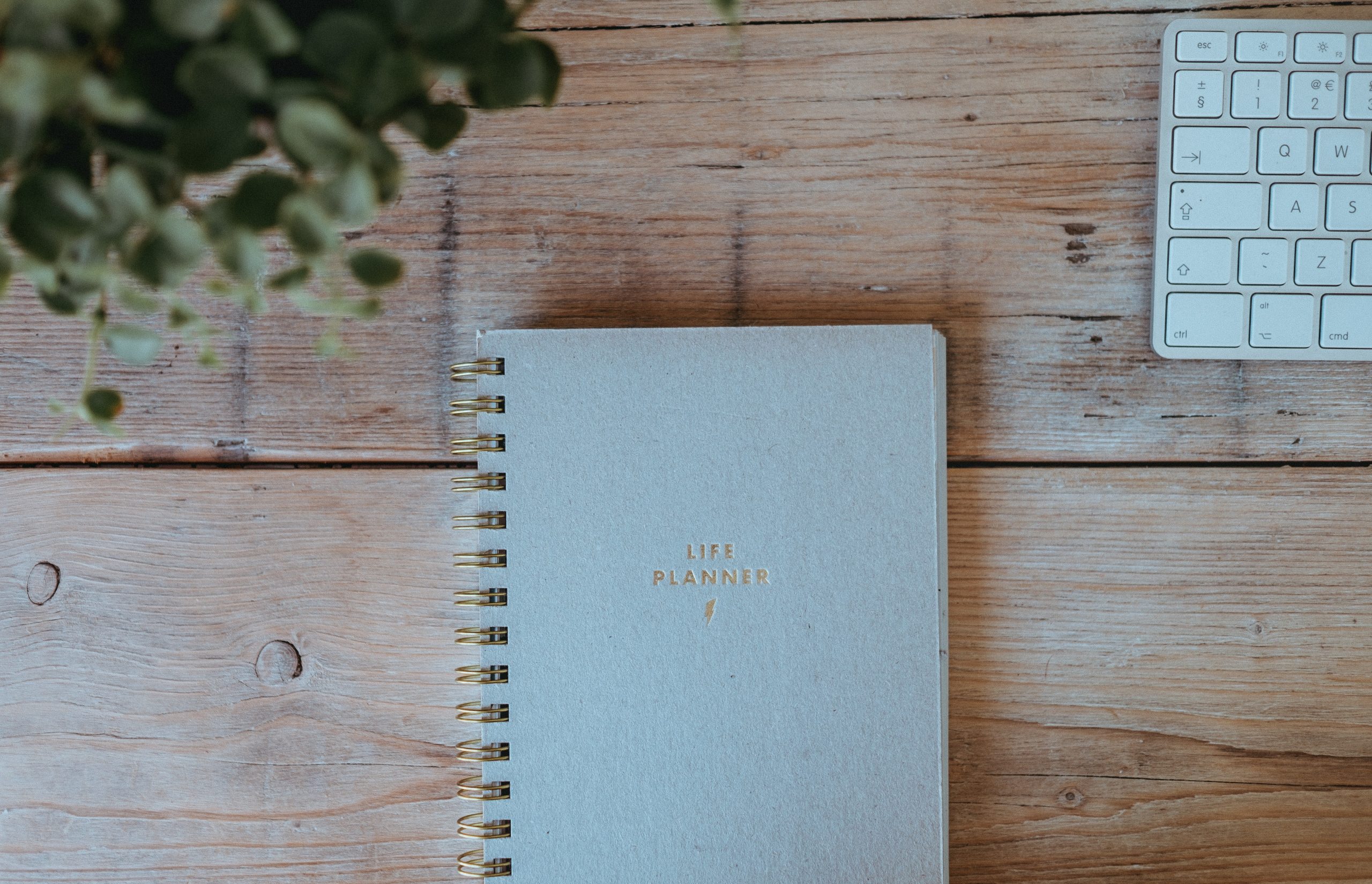 Looking over my habit trackers for January, February, and most of March, I can see two areas I could use some focus and growth. One is physical: working out. The other is spiritual: prayer. 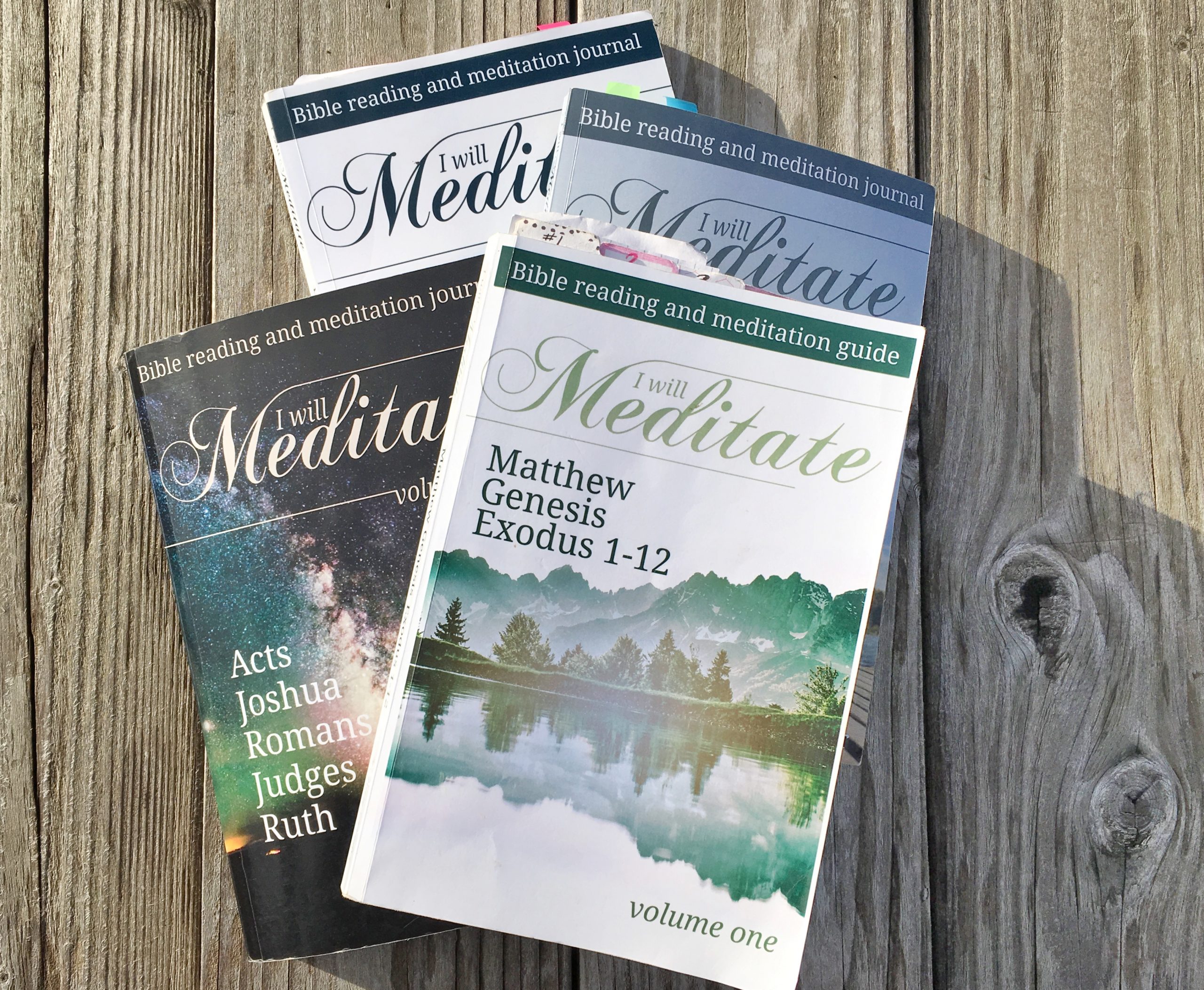 One of the main questions people ask me is how I, personally, study the Bible. That’s a big question to answer because about every year I switch it up. Last year I read through the Bible along with my husband using the excellent 5 Day Bible Reading plan. I enjoyed it and that was actually…

My words, or really phrase, for the year are ones I have been thinking about for months and I’m still learning to apply them in my day to day life.   Wait well has been a theme I’ve been seeing all throughout the Bible for years.  I’m realizing that God works in and through the waiting…