The more the church was afflicted, the more it multiplied.

I recently finished studying the book of Acts in Volume 4 of the I Will Meditate journals. On reviewing my pages after finishing, I noticed a big theme of persecution with multiple examples of how to live well under persecution. Living the Christian life amidst persecution is something that a lot of modern day North American Christians don’t experience and probably don’t think about. As our culture grows more hostile towards Christians, it will be good to study and remember those who lived (and died) well through persecution. Here are some quick notes from Acts on living under persecution.

I encourage you to read the book of Acts slowly and deliberately and learn from their example, I pray God brings peace and revival to this world, but see how He even uses persecution to build His church and grow His people. May we be found faithful in whatever He chooses.

In addition to the book of Acts, I recommend reading great Christian biographies about those who lived under persecution. I love these ones. Also, if you have any biography recommendations, please leave them in the comments below. I know there are hundreds of good ones out there! 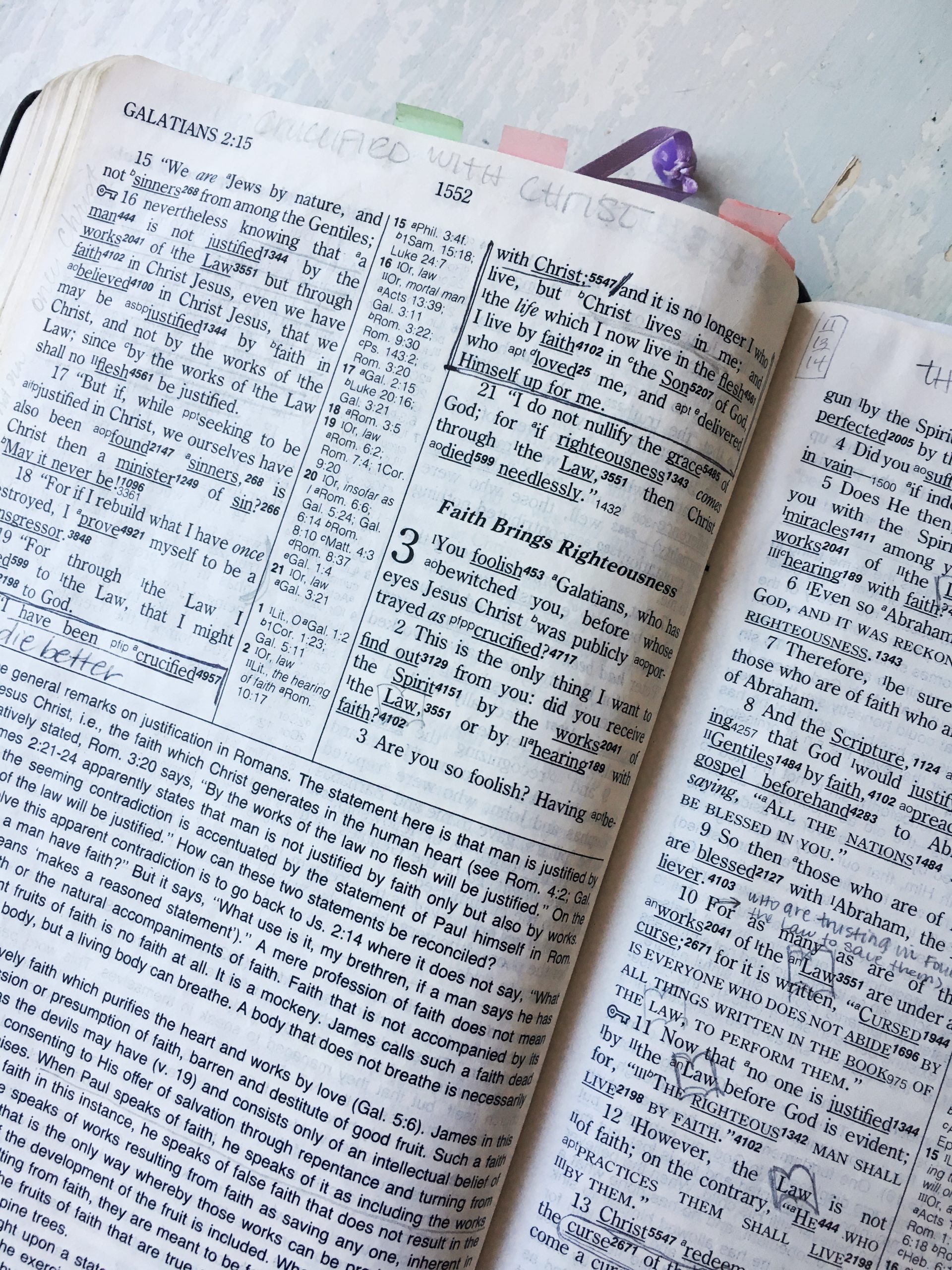 UPDATE 9 YEARS LATER: I started this Bible project on May 3, 2012 and finished summarizing every page on March 25, 2015. There were no great speed records set, I mean it took me three years to read through the entire Bible! But I discovered that reading at a slow pace, and thinking about what… 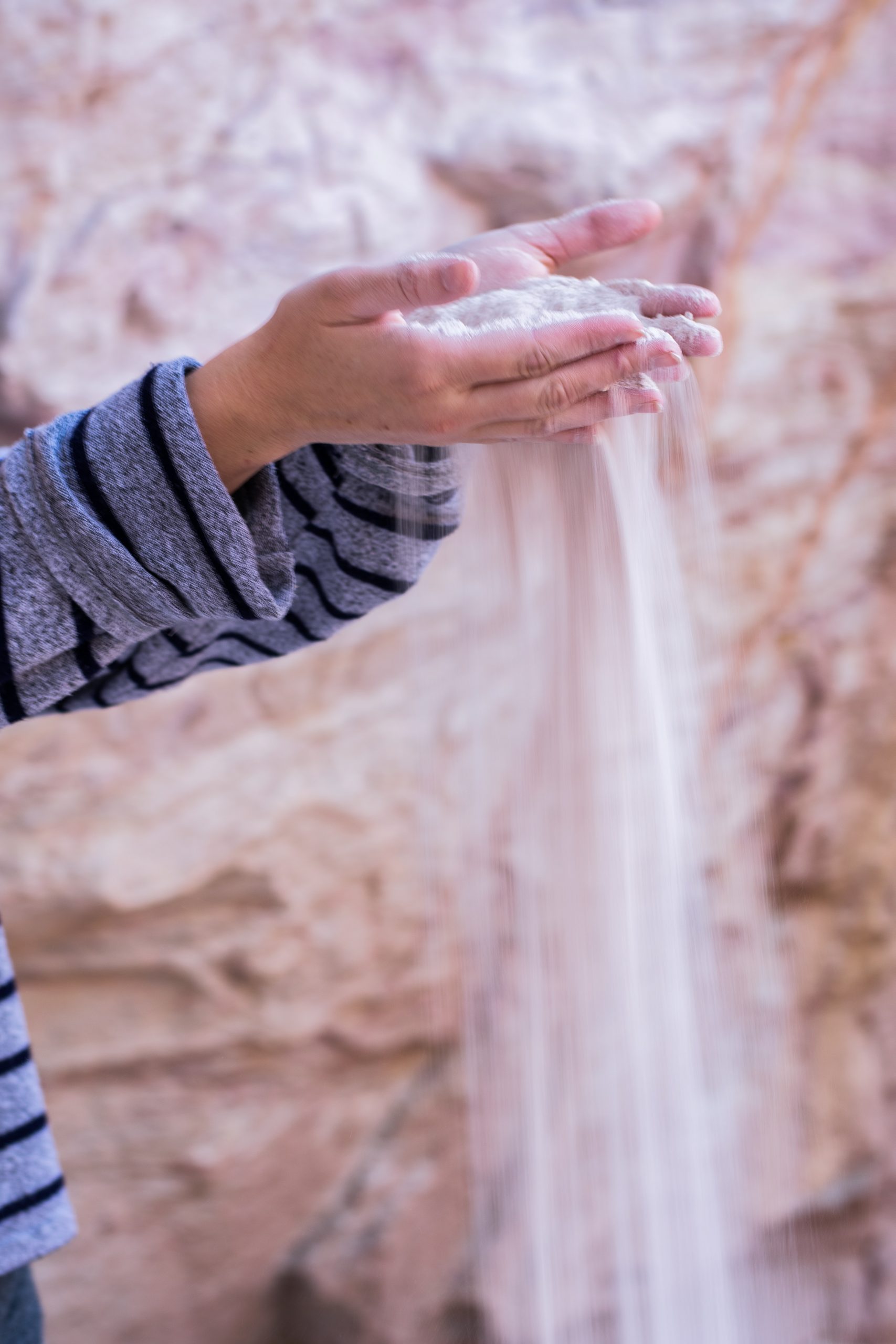 If you’ve ever been to the Oregon Coast on one of the first warm spring days of the year, you’d most likely be dressed in layers, with a thick hoodie (standard Oregon Coast beach wear) and jeans rolled up to your knees so you can walk near the water’s edge as the waves ebb and… 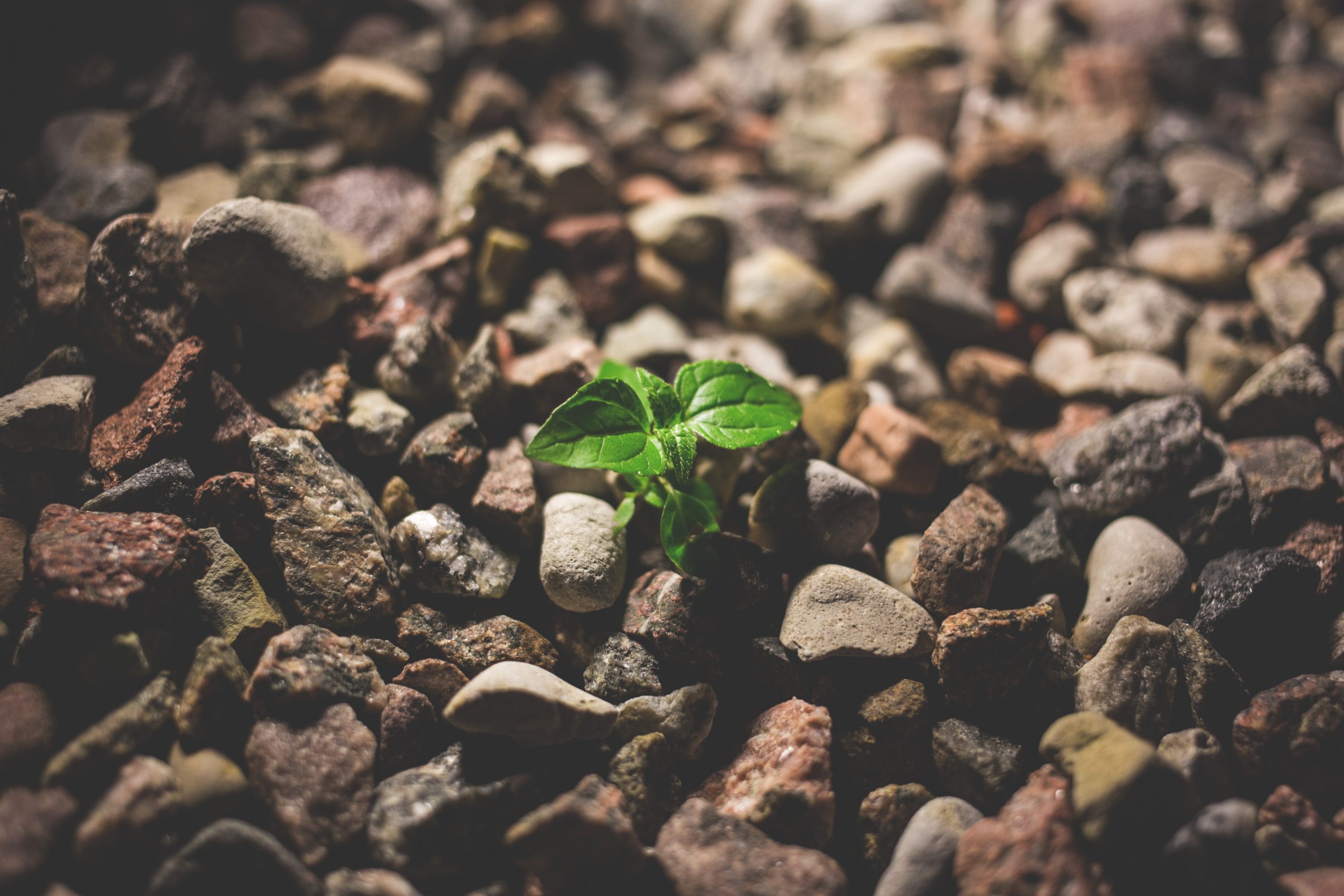 This is a question I get so many times, from so many women. If you’re reading this blog, you are probably a woman serious about her spiritual life, and discouraged about it at times too. Maybe you’ve tried many different video driven, fill-in-the-blank Bible studies. And they’re good at the moment, but when it’s over… 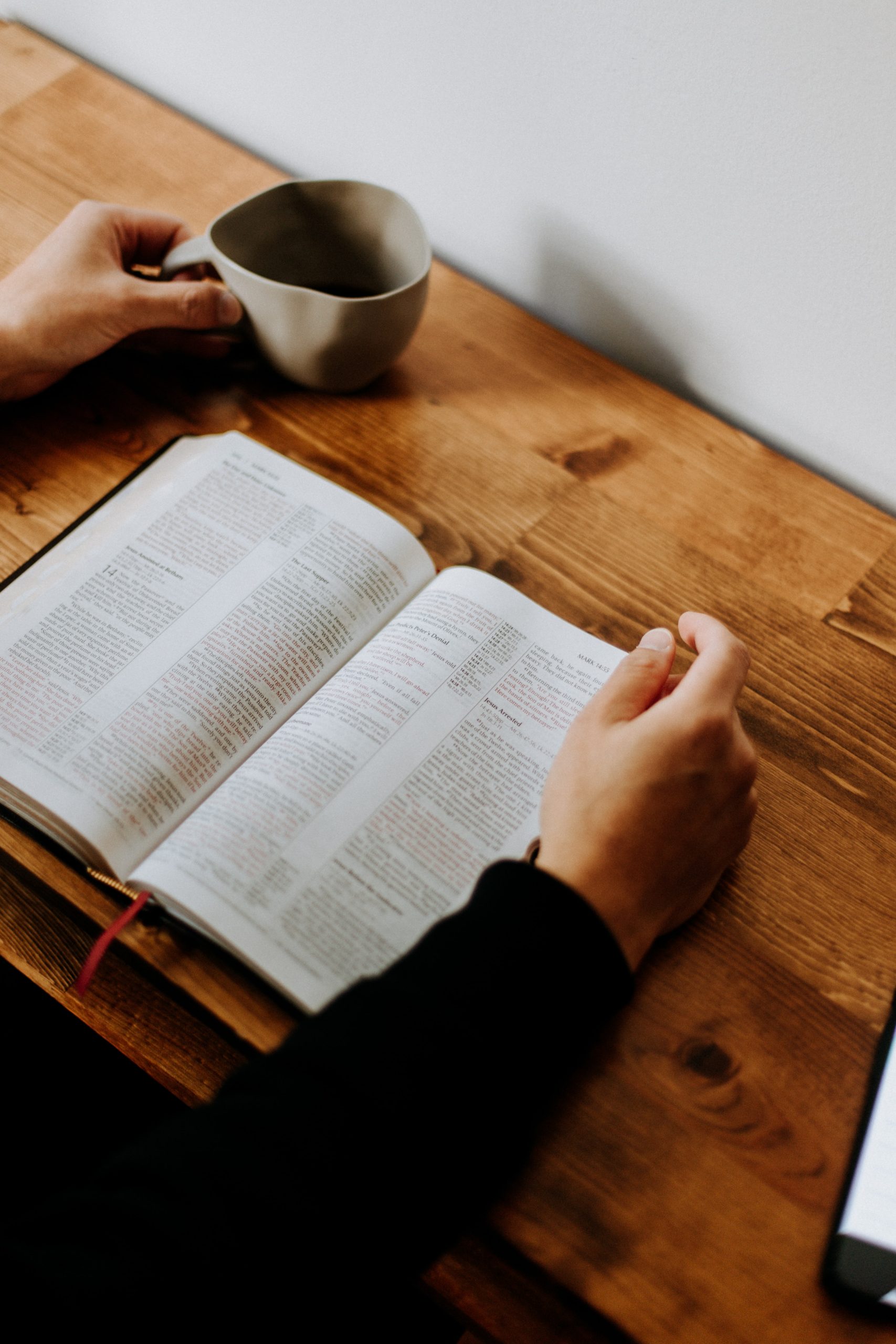 A little background to this post: I see what is going on in the world, all around the world, and even here right at home, and honestly, I’m scared. Most of us are. We might be fearful of COVID, or wary of the vaccine, angry at people in power, irritated with our neighbors, friends, or…

UPDATE 4 YEARS LATER: I have really enjoyed using the section of my Bible journal that I turned into a Blank Bible, but haven’t worked in it for a couple years. (Mainly because when I’m doing a Bible read-through, I don’t make the time to do it.) Maybe next year instead of another read through… 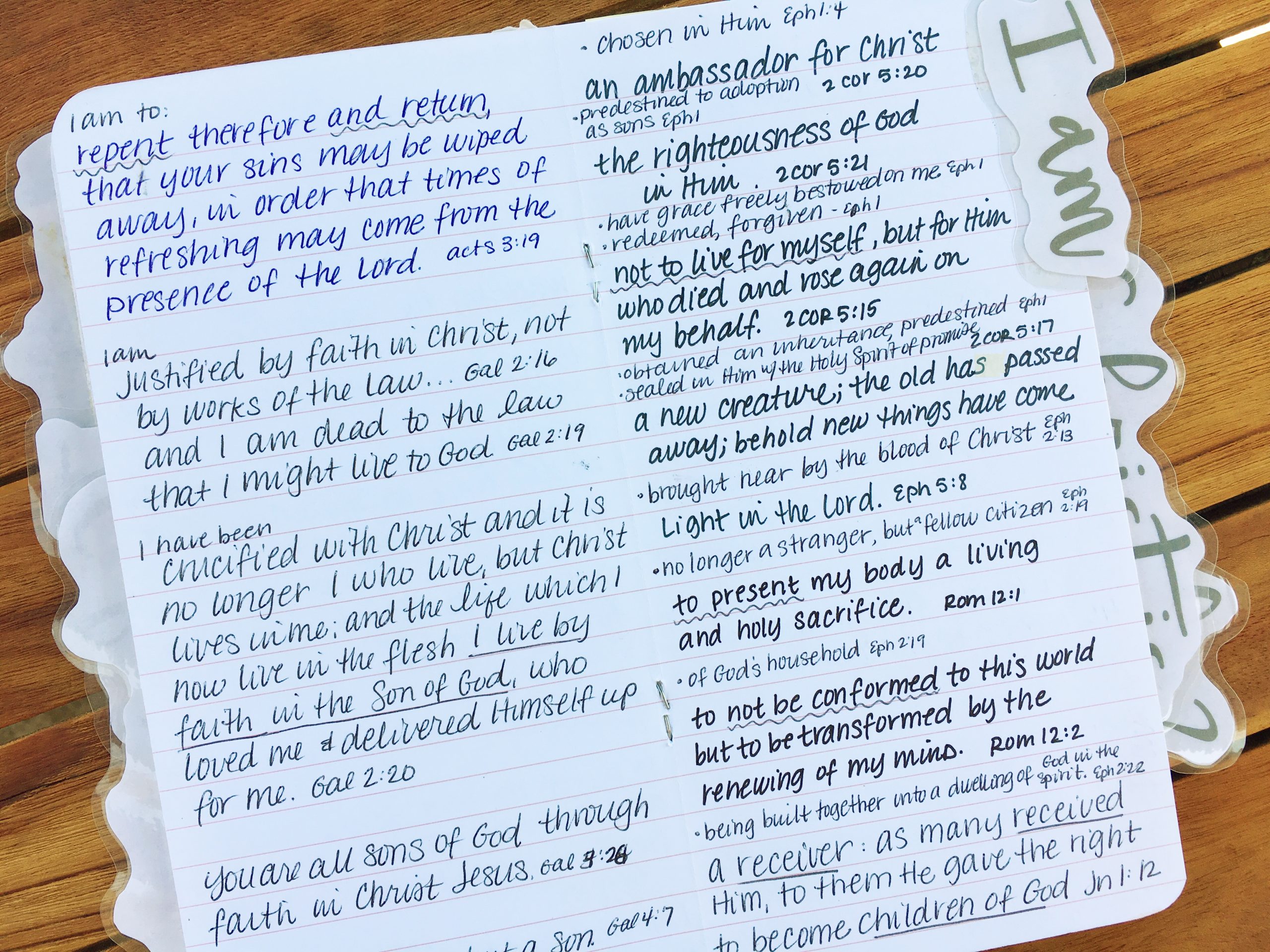 UPDATE 4 YEARS LATER: I still have my gospel notebook, and from time to time I add to it. (Especially when I am reading through an epistle!) I use it many different ways: When I need encouragement, I read through the “I am” or the “Christ did” sections. When I am in a rut in…